At the onset of World War Two, land at Chelveston was acquired by the Ministry of Defence for strategic use as an airfield. It became a fully operational USAF bomber base throughout the War and the subsequent the Cold War until the 1960’s when the MOD decommissioned the runways and most of the infrastructure and reconfigured the site as a radio mast transmitter site which operated until very recently.

The airfield was sold by the MOD in 2005 and the new owners, local employers, seeing the site to be ideal for development as a fully integrated renewable energy park formed Chelveston Renewable Energy Ltd.

The Chelveston Renewable Energy Park use’s a multitude of different renewable technologies to generate clean energy. A few of these are:

Wind turbines are designed to produce the maximum amount of energy with the smallest footprint possible, as well as being quiet.

Battery storage ensures a stable flow of energy can still be provided. Even during the lows of wind and solar production.

Solar panels ensure that when the sun is shining, there is a clean source of energy to provide back to the grid.

Peak lopping allows for additional energy to be pumped into the nation grid during peak times to ensure all energy requirements are fulfilled.

The Hydrogen generation facility will be powered by 100% renewable energy and will be used to fuel the site base fleet of HGVs reducing emissions.
ABOUT COMPANY

Please see our below latest posts. 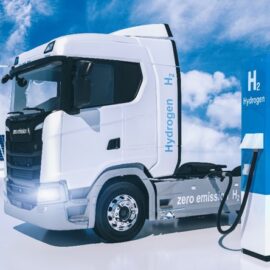 Our application to build a new hydrogen production facility at one of our sites... 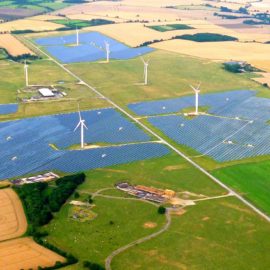 by IT Wykes Working Process

The Council has approved the planning application for the proposed gas peaking...

If you would like to know more about what we do, please fill out the form below and we will contact you as soon as possible.
[contact-form-7 404 "Not Found"]